"A journey of a million miles begins with a small step", A young visionary, Anand Chandavarkar, in the backdrop of India's independence struggle, dreamed of building a world class company. His vision of freedom was to create, to build, and to industrialize, in order to make the nation self-reliant in healthcare. In 1940, FDC was incorporated as a private limited company - Fairdeal Corporation (Private) Limited and in 1986 its name was changed to FDC Private Limited. Thereafter, FDC became a public limited company, and was listed on the Bombay and National Stock Exchange of India in 1996.

With FDC, you are always assured of the best quality products. We are the proud recipients of two Quality Excellence Awards from the "Indian Drug Manufacturer's Association" (IDMA). We have also pioneered ophthalmic and ORS manufacturing in the country and are the leading manufacturers in these categories, today.

FDC is the pioneer in manufacturing and marketing of Oral Rehydration Salts (ORS) - Electral. Electral is a WHO approved ORS formula. Electral was introduced to the markets in the times when the world was grappling with millions of preventable deaths due to diarrhoeal dehydration. ORS was considered as one of the most advanced innovation of the 20th century and FDC has helped it turn into a household name “Electral”. Today, FDC carries forward the flaming spirit of its first dream, achieving accreditations from the US-FDA, UK-MHRA, MCC-RSA to cite a few. 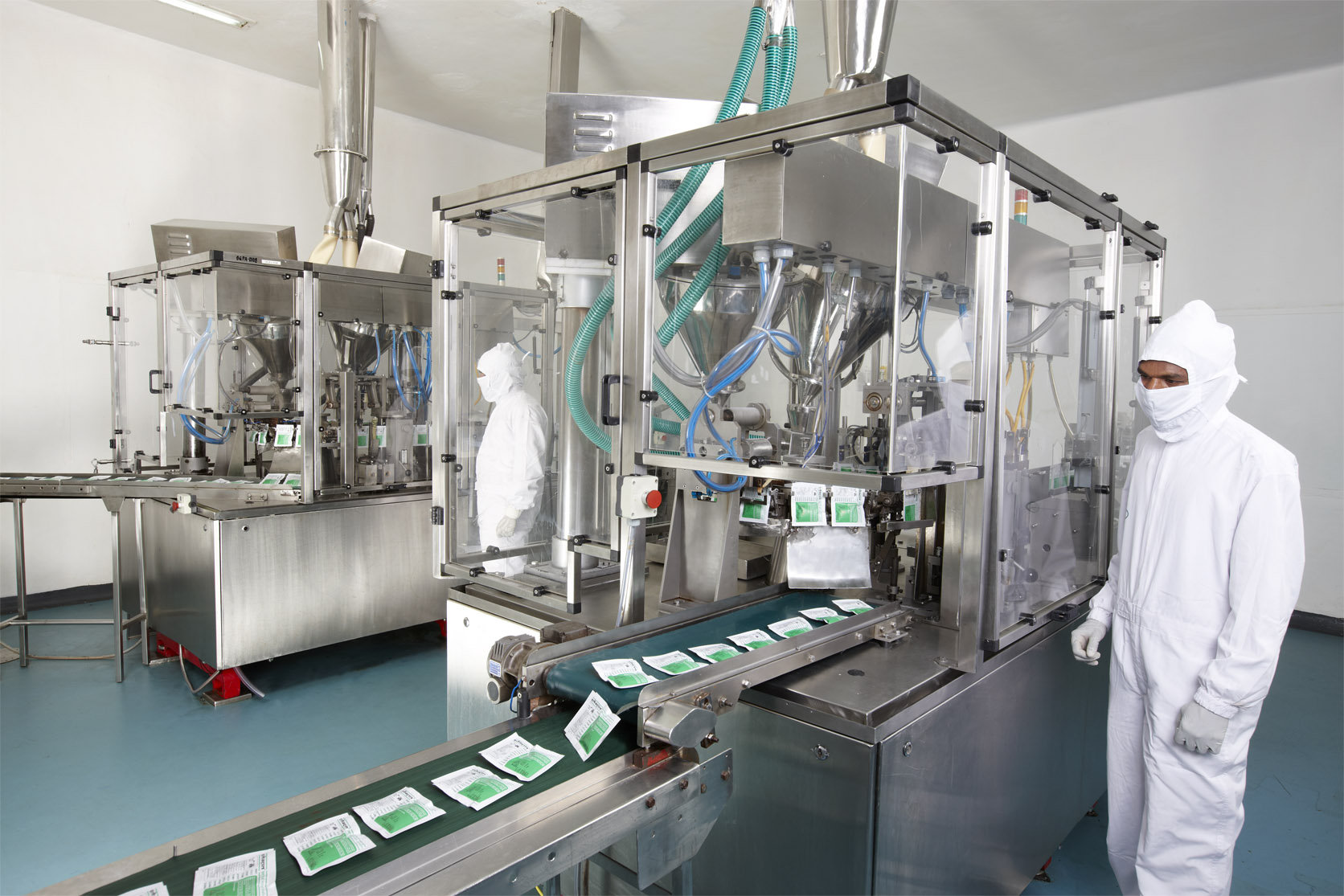 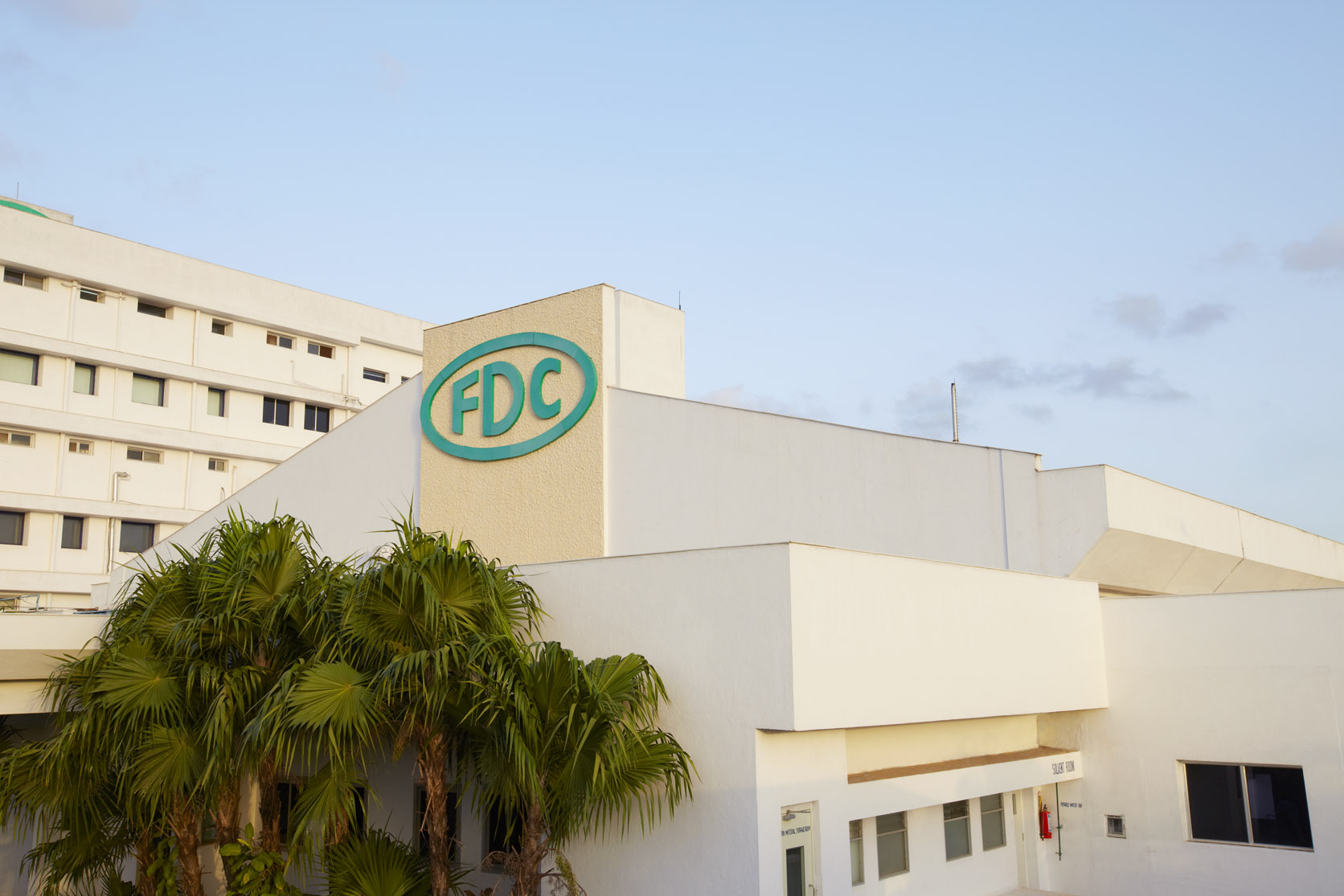 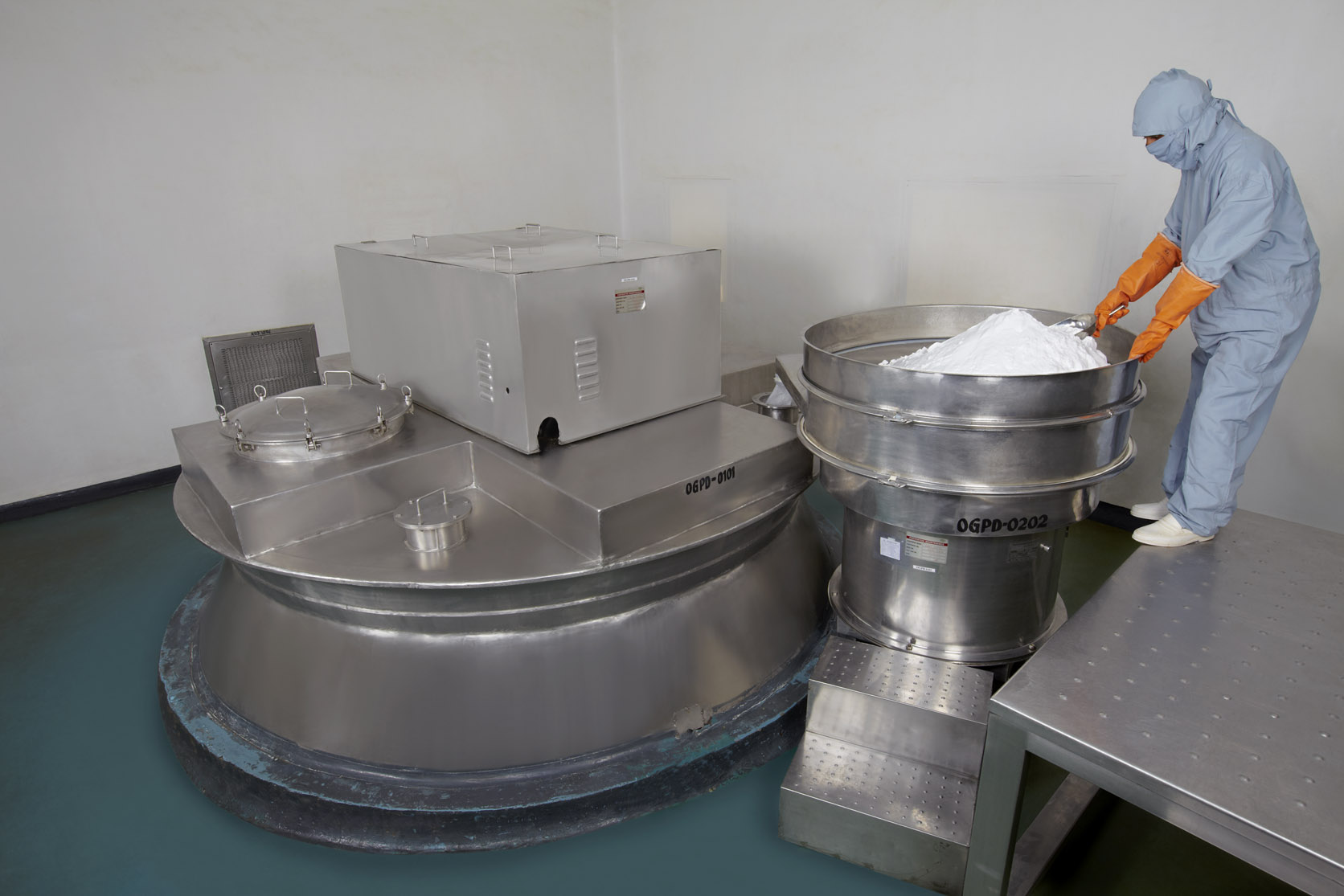 Our Regulatory expertise, backed by sophisticated product development and manufacturing capabilities, enables us to offer APIs and Formulations in global markets. We will, therefore, continue to nurture new and existing partners, who can complement our capabilities in foreign markets.

FDC has also set-up globally approved, multi-location manufacturing facilities for Active Pharmaceuticals Ingredients (APIs) as well as Finished Dosage Forms. These facilities are located at Roha, Waluj and Sinnar in Maharashtra, Verna in Goa and Baddi in Himachal Pradesh. FDC markets more than 300 products in India and exports many of these to over 50 countries.

FDC strives to explore, innovate and integrate solutions with modern technology, empowering talent and expanding healthcare horizons for a better quality of life to millions globally.